The Value of An Energy Rater in Green Building

Most people who build a green home because they want an energy efficient and healthy home, with energy efficiency often taking the lead. A green home typically provides significant energy cost savings to the homeowner, and many homeowners will go so far as to have their home green-built and Energy Star certified.

When energy efficiency and indoor air quality is the priority for a client, our construction team expands to add an energy rater. Here in Asheville, we bring in Amy Musser of VandeMusser Design. As an energy rater, Amy is trained and certified to inspect and evaluate a home’s energy features, prepare a home’s energy rating and make recommendations for improvements that will save energy and money for the homeowner.

During the construction process, Amy’s work starts at the very beginning when the home or commercial building is an idea on paper in the form of plans. Based on the plans, Amy will make recommendations from the foundation to the rooftop on materials, construction techniques and systems that will achieve the desired energy savings.

In the video above, watch Amy explain what she looks for when she reviews plans, performs inspections during the construction process, makes recommendations for energy systems and conducts final tests on the building to achieve certifications.

See part two of the green building and energy rating video on our YouTube channel.

If you have questions or are interested in a Green Built home in the Asheville area, contact us. 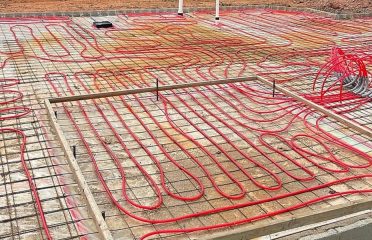 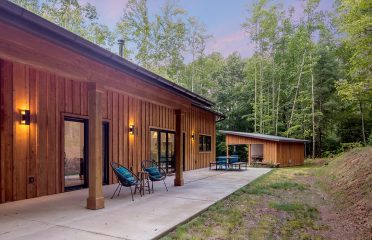 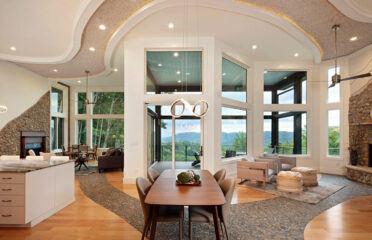